ESN is changing its visual identity and so are we! 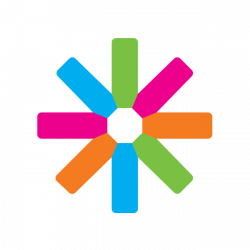 The Erasmus Student Network is currently adopting new logo and visual indentity,  endorsed in April 2019 during the Annual General Meeting in Thessaloniki by the members of the organisation. In Liberec we decided to not wait any longer and started implementing the new visual identity imediately. Since it's still a new thing, at least in next few months you will be encountering both new and old version of ESN logo. So don't be confused we remain the same organisation.

The change is opening a new chapter for one of the biggest student organisation in Europe, in the year of its 30th anniversary. As ESN continues to evolve and face global challenges, it is only fitting that the visual identity reflects this evolution. Following the desire for more unity, brand recognition and modern look, extensive and interactive consultations spanning over 2 years were facilitated at all levels of the network. At the Annual General Meeting in Thessaloniki, these ideas became a reality as the representatives of ESN sections approved the update of ESN logo.